by Moot Court Board | Feb 16, 2021 | Competitions, Featured Headlines, In the News, Uncategorized 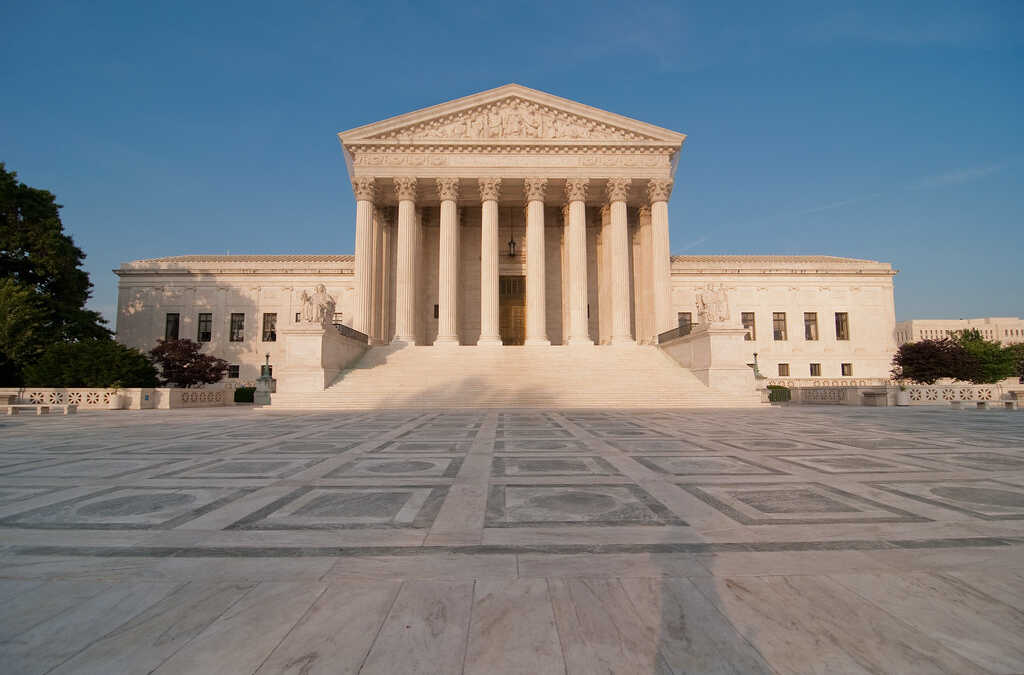 “Supreme Court” by Mark Fischer is licensed under CC BY-SA 2.0.

February 18, 2021
Washington, D.C.—The GW Law Moot Court Board is pleased to announce a series of competition successes from Fall 2020 and the beginning of the Spring 2021 semester.

Second, congratulations to the GW Law team of Roxanne Cassidy and Perry Denton, coached by Dean Lisa Schenck, who won Best Respondent Brief in the 2020 National Veterans Law Moot Court Competition we hosted this fall. GW Law was also represented in the semi- and quarter- finals!

Third, Riven Lysander & Youlan Xiu recently competed in the virtual National Telecommunications and Technology Moot Court and had an outstanding performance. They were selected to as Champions and Best Brief, and Youlan was awarded Best Oral Advocate. The final round panel was impressive: FCC Commissioner Brendan Carr, FCBA President Natalie Roisman, and Former Acting General Counsel of the FCC Jennifer Tatel.

The team was coached by adjunct professor Frank Scaduto, Wiley Rein LLP, Special Counsel, Telecom, Media & TechnologyDepartment. Frank graduated GW Law in 2005 as a George Washington Scholar (top 15% of class) and was Editor-in-Chief of The George Washington International Law Review. His teams have won the competition in all three years he has coached (2019-2021), but this is the first time GW received all three major awards. Additionally, Frank’s coaching predicessor, Ethan Lucarelli, Director of Regulatory and Public Policy at Inmarsat, ran the competition for CUA this year.  His team won the competition in 2018. As such, GW is the four-time reigning champion of this competition.

Finally, Amy Orlov, Dalia Safadi, and Kirsten Wolfford reached the Quarterfinals of the Hunton Andrews Kurth Moot Court National Championship. While advancing to the Elite Eight is an accomplishment in any competition, it is particularly noteworthy here. GW finished last academic year ranked as one of the top 16 moot court programs in the country solely on the basis of success in competitions during the 19-20 academic year. As a result, we were invited to participate in this “best-of-the-best” competition to crown a National Champion, and GW selected its “best-of-its-best” to participate. Amy is the President of the Moot Court Board, Kirsten: the VP, and Dalia: the Secretary. The team was coached by alum Jon Gaffney, who for years while working at the US Court of Appeals for Veterans Claims, also ran their National Veterans Law Moot Court Competition. As a student here, he reached the semi-finals and finals in that competition as well. We put our best foot forward, and in the end, GW finished the competition as the 5th Best Moot Court Team in the country. Be sure to send Dalia, Kirsten, and Amy your congratulations!

There are no upcoming events.